The art of Change Management is the confluence of soft techniques that most people jump to when they think of it, as well as tangible tools and techniques. Each of these techniques contributes to the overall momentum for change and helps to build the single most important change component, which is trust. Trust is an outcome, and while building it requires focus on soft elements such as coaching and relationship building, it’s often through the use of several different types of change levers that you will have the opportunity to coach and build relationships with individuals and teams. These elements combined with helping teams through the bumps are critical to the success of large scale complex change across organizations.

Here’s a few important levers to work in to your change programs.

Communication – You likely will not be able to divulge everything as the inner circle figures it out, but get leaders to set and communicate (i.e. publically commit) when things will be announced. When the timing is right, the communication must be totally upfront. People know when something is being spun. If the schedule slips, leaders and your effort will lose some credibility, so stick to it! This helps quell the anxiety, at least there’s a set schedule and people aren’t left hanging. Communication should follow a defined plan across multiple dimensions (e.g. verbal, written, group, individual, different modes and messengers).

Burning Platform – Why is this the right thing to do? What happens if we don’t do it? It all needs to be communicated by leadership and be understood to help ease the anxiety. Don’t focus on the 2 jobs that were lost, but on the 8 that were saved.

Resources – If people don’t have adequate time to devote to the effort, they become frustrated or burnt out, or it doesn’t get done. Devoting resources to the change program likely means something else is not going to get done.

Key Stakeholder Engagement Plan – Leverage the supporters to help with the naysayers and the fence sitters. Key players need to be evaluated as to whether they are green, yellow, or red on the changes and new direction. Don’t also forget to emphasize the WIFM principle, (What’s in it for me). Also consider the degree of influence and involvement each stakeholder has to determine how much time you need to spend with each.

Ownership and Structure – The need for a cross functional team working the problems and charting the new course can’t be emphasized enough. The effort needs to be structured and have clarity over roles & responsibilities, methodology, next steps, what success looks like, and whether it’s on track or not (project management). Having an empowered cross functional team will not only involve key people, but also communicate to the others that a “good delegation” was put on the project.

Steering Team – Executive involvement to steer/approve/coach/remove barriers is critical, but most importantly to have visible accountability in the right places for success. The core team will do the detailed work, but these “big brothers and sisters” need to be engaged and on the hook. A sponsor leads the Steering Team and is the inside executive coach and ultimately accountable.  Ideally each Steering Team member is a Champion and is accountable for a specific part of the program.  Be careful to avoid “armchair quarterbacks” /too many Steering Team members, each member should be on the hook for something.

Quick Wins – Target and market a few quick wins to communicate to the organization that what you are doing is working. If you don’t, people will focus on the 2 or 3 things that went badly. The 20 that went well are often lost in the water cooler talk.

Results – What results are coming from the change that will help the company? Be careful though about the positioning of any headcount reduction savings, as it may or may not be appropriate to “celebrate” those type of savings in your situation. Results should be reported by the Steering Team member who is championing that part of the program.

Sustainability – What is the mechanism for how changes will be sustained? How do we follow-up/measure that? Who is going to do it? Define and communicate how and when we know we’re successful.

Putting these components in your change program and keeping the visibility on them throughout, will greatly improve your team’s success in implementing complex change throughout a busy organization. 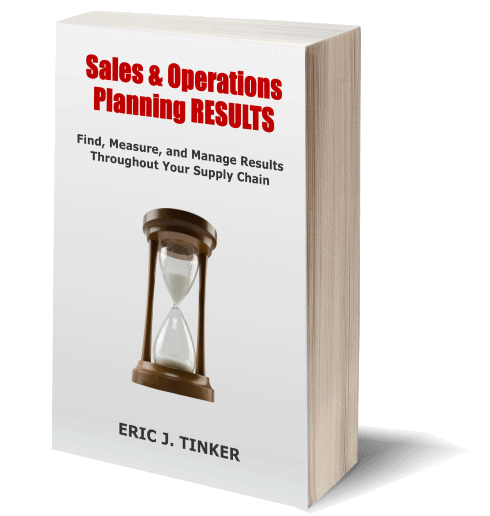 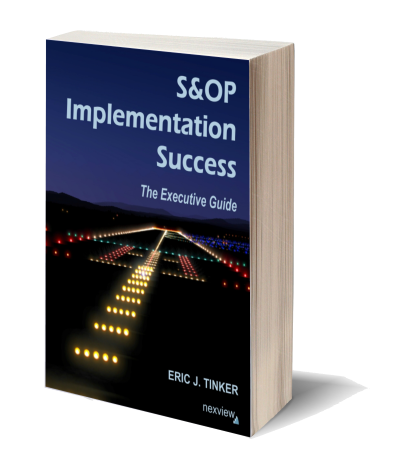 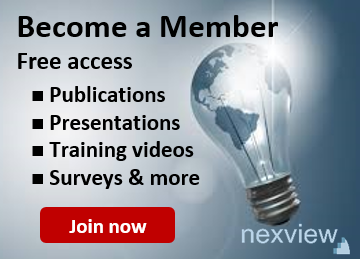 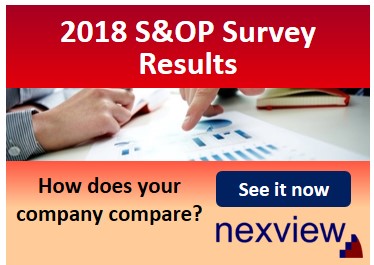